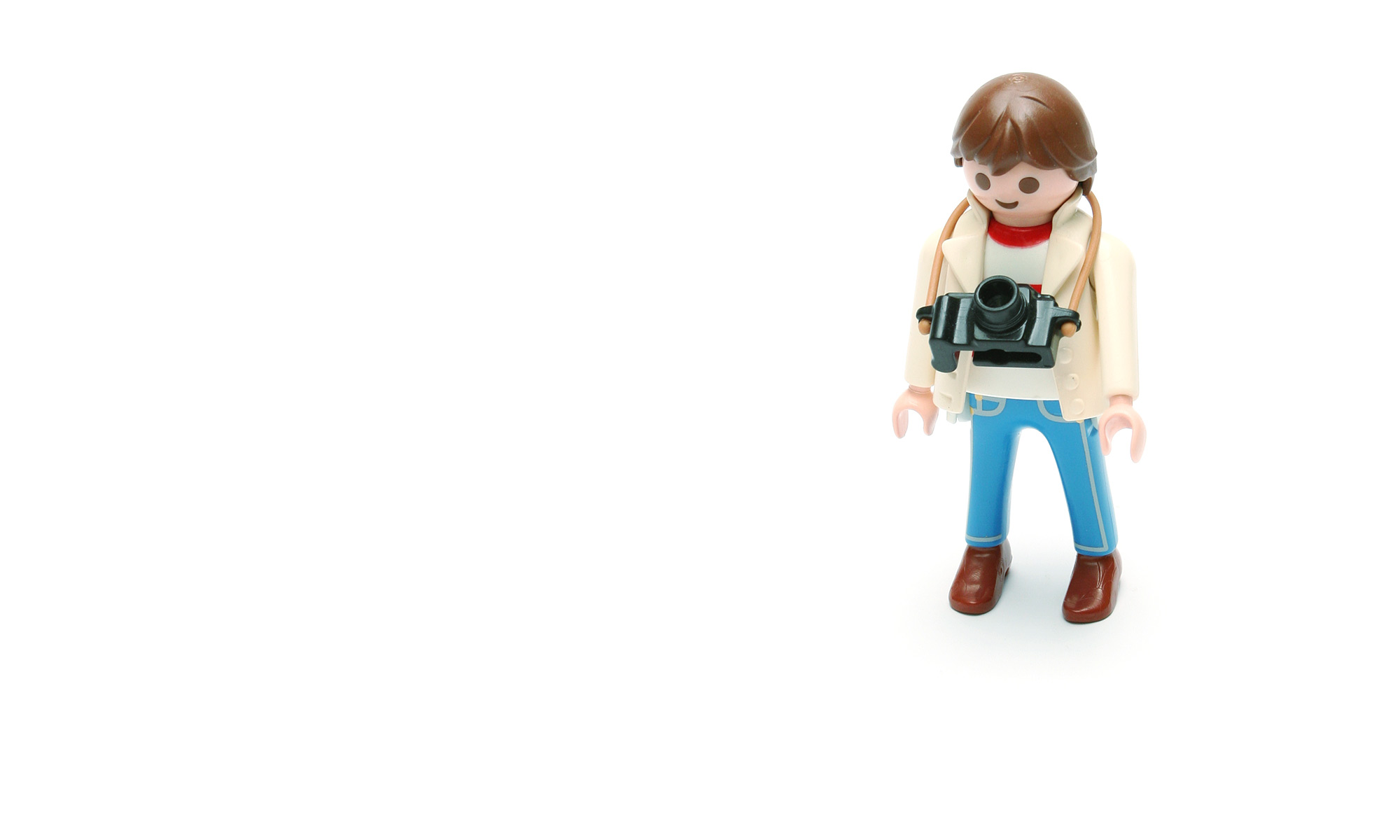 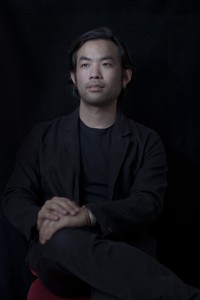 Grateful to be a witness through his camera, Stefen is a photographer with an unique eye and effervescent personality. Trained as an engineer and recognized as one of the top mountaineers in Asia, Stefen summited Mount Everest and numerous Himalayan peaks before being a professional photographer. His diverse experiences have allowed him to combine large scale landscapes into a visual sentiment and also to engage individuals in compelling and interesting portraits. His works have been exhibited and awarded internationally. He has been awarded by PDN, Billboard, International Photo Awards, Photographie de la Paris, and his works have also been exhibited across Miami, New York, Milan, Paris, Beijing and Singapore. Some of his clients include The Smithsonian, Geo Germany, Time Magazine, Cartier, Keppel, Apple and the Singapore Art Museum. Stefen co founded The Poverty Line, a visual project that contextualises poverty across 6 continents and time. He has been on the jury for Singapore's National Art Council, invited to speak at School of Visual Arts, Institut d'Etudes Politiques de Paris and various TED conferences. He is based between Beijing and Singapore for work and family. www.stefenchow.com www.thepovertyline.net 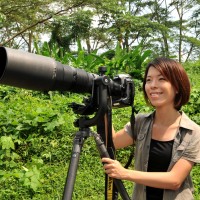 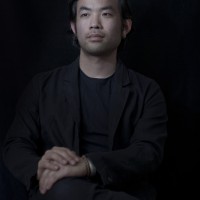 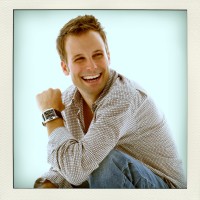 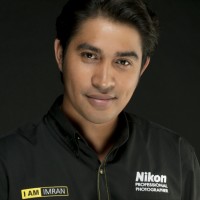 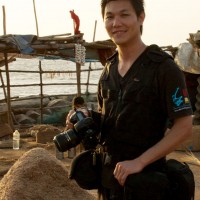 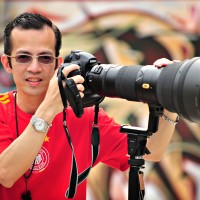 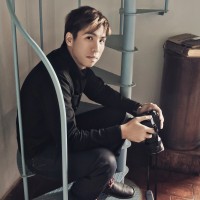 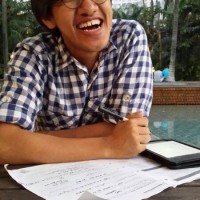 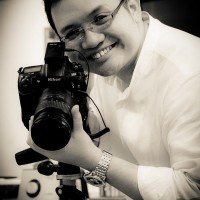 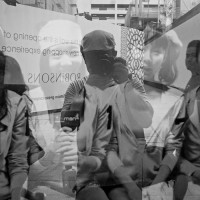 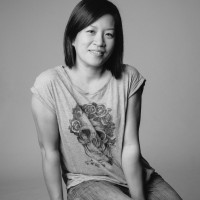 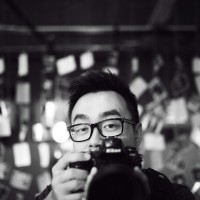 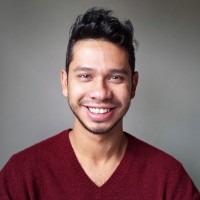